Trending
You are at:Home»Jewelry»Don’t use and throw

Galit Einav has the gift of seeing people feelings, sometimes she wishes it will go away, but it doesn’t help.

One day she was too early for her class, so she parked her car in the street next to Shenkar and set in the car with her sketch book to draw some new sketches, all of a sudden, a big car blocks her. the driver gets out, opens a sliding door and takes out piles of towels, sheets and heaps of other fabrics. He goes up a couple of stairs. A barred door with a reflective glass is opened. The packages are delivered in exchange to other packages. The car has vanished. 8:30 a.m. she enters the classroom and something bothers her. The morning’s vision doesn’t let go. Near midnight, when the jewelry design workshop closes, she went back to the car. The street is almost empty. Only a couple of men walk around on the sidewalk near the building. Bare shoulders, muscles and glances that made her feel uncomfortable. she decides to arrive toÂ the same place the next morning to observe and so on for the following day and the day after. moving between two dimensions of time. Two worlds. Two attached buildings. A building of beauty, art and creation and a building of dying souls. This moment was her turning point to her final project Jewelry design that has never ended since then. 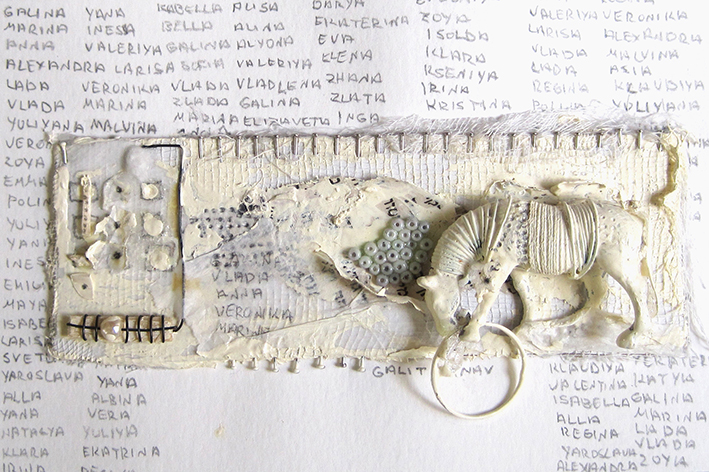 I know the street that Galit talks about very well. I used to park my own old car there. At night I was to walk around busy couples to get to my car. The textile workshop is closed much later then midnight. Sometimes we fell asleep on the table. Sometimes we tried to make our way home through the streets of the diamond district next to our School that is sparkling gloomy from a very different type of night life then it’s morning ones. 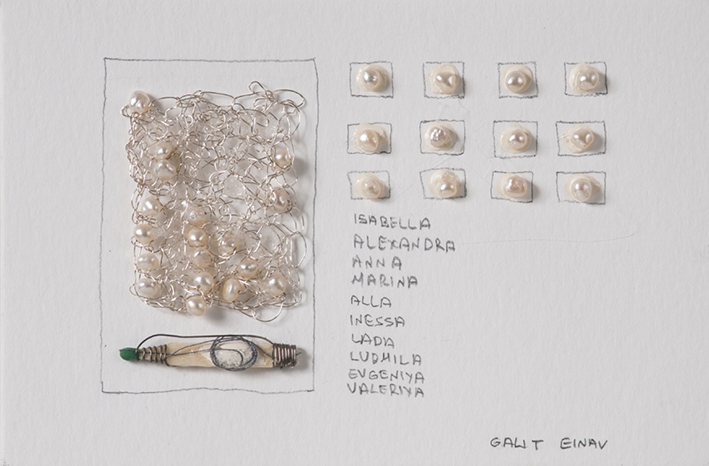 “Plastering Pearls” is the name that accompanied the project. In Galit words “Pearls represent for me the women. “Plastering” is the word I chose to describe our lack of will or ability to see and understand their situation. Like the artificial pearls that grow in captivity, bred, develop, perforated and sold, so are these girls. During creating I used artificial pearls, unwrapped them, pasted, submerged and plastered them with white acrylic material. All the project was wrapped with string’s work, which I used as a feminine handwork, bindings and sometimes as part of the design”.

Every day she posts in Facebook one match for these women. Two photo angles of the same match are accompanied with Hebrew caption and a third angle with English. The matches change, the caption repeats itself every day but the numbers grow.

link to the project FB page 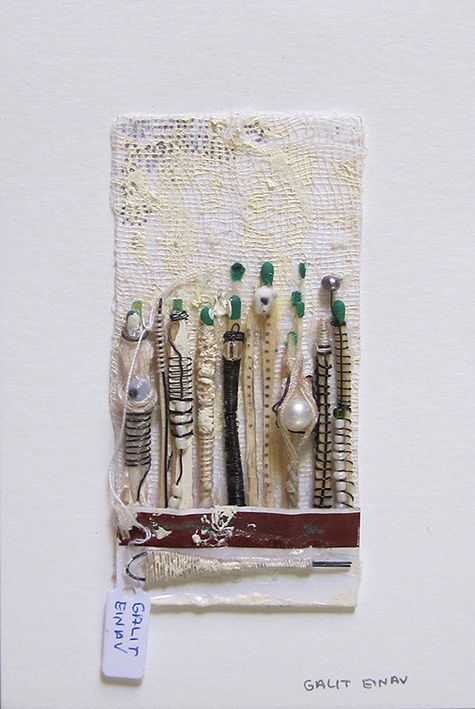 One second a day

Every woman is one of a kind, but some women are “not”. They are transparent, traded, deficient and meant for use only. In a project of 1500 matches and more I present every day one match for them. Take one second a day. You don’t have to “use and throw”.

Her final project ended 4 years ago, yet she keeps making one art work every day to arise awareness to these women in society prison, an article is something we most likely won’t read, but a work of art is something that people share on social media. This way Galit believe that she can give these women another few minutes of grace and awareness.

Her biggest dream is to find a gallery to show all her matches art works along with their story that need to be told. Meanwhile she travels with her exhibition and lecture and planning to keep on making her art matches till she gets to 1500 art works. 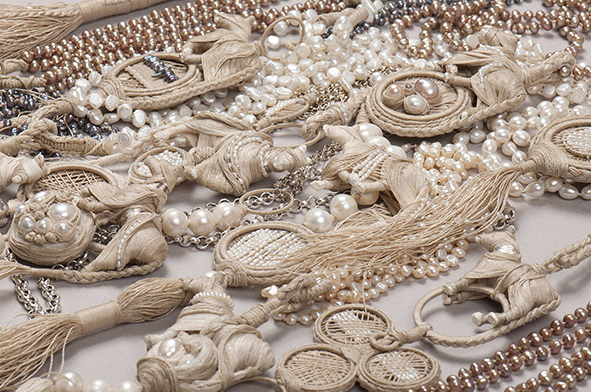